Windows XP is a computer operating system that was produced by Microsoft as part of the Windows NT family of operating systems. It was released to manufacturing on August 24, 2001, and broadly released for retail sale on October 25, 2001. Windows XP was a popular version of Windows and was widely used until the release of Windows 7 in 2009.

Windows XP was known for its improved user interface and its support for hardware devices and software programs. It introduced features such as the Windows XP Taskbar and Start menu, Windows Media Player, and Internet Explorer 6. It also introduced support for 64-bit computing and improved networking capabilities.

In April 2014, Microsoft ended support for Windows XP, which means that it no longer provides security updates or technical support for the operating system. This means that if you are still using Windows XP, your computer may be at risk of security vulnerabilities and other issues. We understand that for some operations, Windows XP is still needed to ensure the continuous operation of certain processes. We are able to help users like you to repair, maintain and as well as supply new computers that can support Windows XP. Visit our page here to get more information. 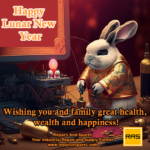 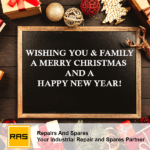 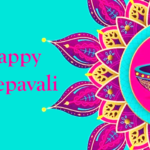 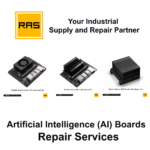